I grew up in Tasmania and was educated in Launceston and Hobart. I then went to Art School in Melbourne, where I met a personal trainer who taught me how to work out. This led to my gaining fitness qualifications and, in a roundabout way, led to a trip to Indonesia where I met Miskad in a hotel gym, where he was an instructor.

I then spent some 10 years in Jakarta newsrooms working as a subeditor, a features editor and a writer specialising in contemporary art.

When I returned to Australia my work focus took a turn. I had taken part in Tasmania’s inaugural Tasmanian Open KB Championship in 2013, under the auspices of KB Sport Tasmania, the Girevoy Sport Association Australia and the International Kettlebell Sport and Fitness Academy (IKSFA.) I was the state’s first female competitor. I competed again in 2014 and trained under former GSAA president Paul Tucker as well as learning from Lorna Kleidman, who certified me as a KettleX instructor in 2016.

In 2017 I started training with Abigail Johnston of Barbreck Studio in Scotland, who is often referred to as the best all-around female kettlebell sport athlete in the world. I have also completed the Elite Girevoy Sport Association’s Level 1 and 2 certifications with Jennifer Hintenberger. I have been included in the Australian National Kettlebell Team four times and coach national and world record holding athletes at Artgym.

I am passionate about kettlebell lifting and helping people get started in the sport. 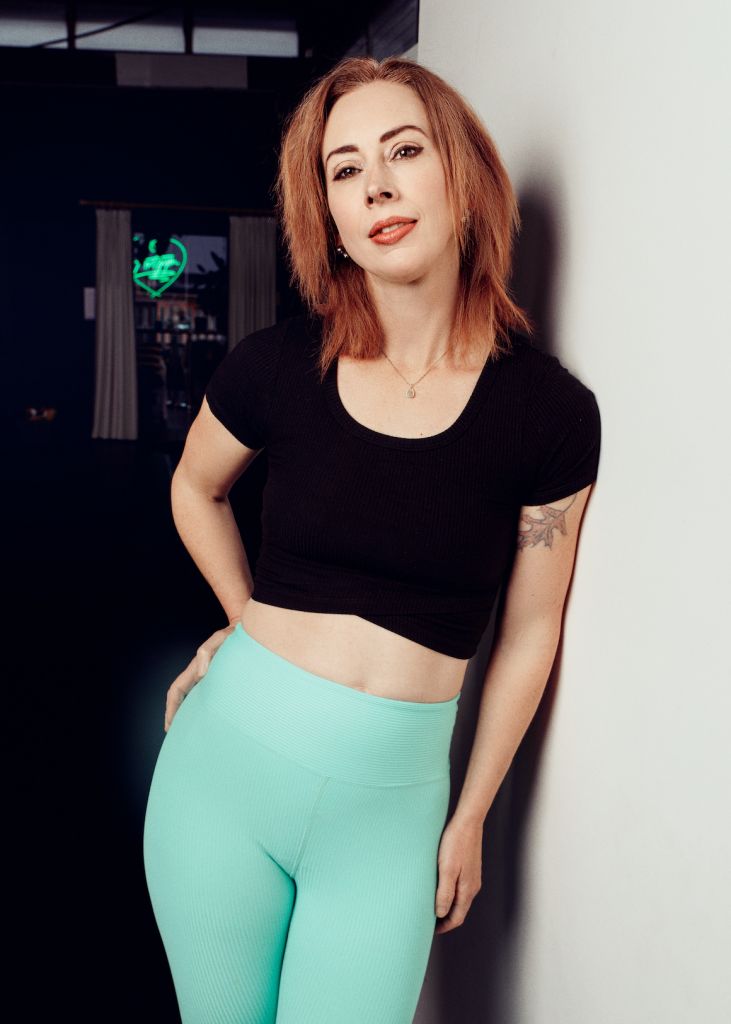